Oh dear. The yelling on both sides is deafening.
Meanwhile, I’m over here, all, “Hey, I’m totally voting for Kid President!!!”

So, I am a grown adult. Like, I’ve been voting for 25 years now. Originally I registered with the same party my parents did, because, hullo? In my young mind, Reagan and my childhood were idyllic. Familiarity, the fact that voting was scary and bore weight and responsibility, and if my parents had identified with one party and I respected and loved them, well, that must mean I should vote the same, Doesn’t it?

Plus, a subliminal message at the time from my “community of faith” (not my parents), was implied, “You’re only a real Christian if you are a conservative Republican.”

Well, I sure as heck wanted to make sure I didn’t lose my way following Jesus on account of my earthly political affiliation…because that can happen, right?!?? 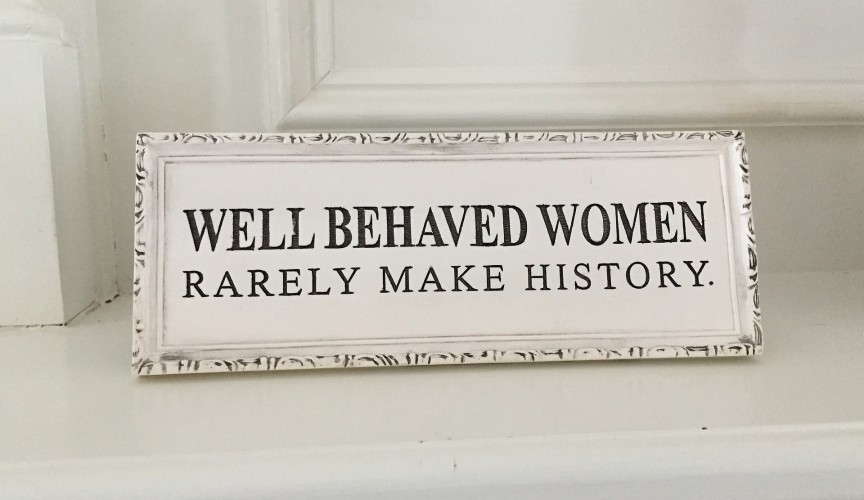 The years passed. One day at church I invited a couple of girls to meet at a coffee shop so we could get to know one another. It became an every Monday night date as we spent hours sharing our stories and what following Christ looked like for us. One of my friends shared about her journey of being a Jesus-follower and how it included loving people different than her.

“Of course,” I thought. “Of course you love people who are different from you…you are a Christian…that’s what Jesus modeled for us. I do, too.”

And then she told me she was a registered Democrat.

I was like, “Wait. What? How can you be a Democrat and a Christian?
What about the babies?”

She shared her heart about how she follows Jesus, not a political system where people are trying to set up laws in the land to influence people’s moral choices. “Only God can know our hearts,” she had said. She told us she doesn’t agree with killing people, babies or in wartime, but trusting in laws set up by a government cannot minister to the heart and soul of a person created in the image of God. That’s heart-to-heart work that has to be done in laying down our lives for others, not fighting through a system for our own rights at the expense of another.

And this made sense to me. It sounded Jesus-esque. It sounded like the Good News I remembered loving and pouring over ‘til late hours of the morning as a new believer and follower of Christ. It reminded me of the Red Letter Words in the New Testament, spoken by Jesus, rather than the human-tainted messages that had been filling up my head ever since.

I decided to explore what I believed, rather than only accepting what others and my circles of life, preached. I started paying attention more, not just to politics, the local news, and world happenings, but mostly to my heart and the pursuit of living a life that more closely reflected the Life of the One I claimed to follow…I started filtering ALL OF IT THROUGH THIS THING: Love the Lord your God with all of your heart, soul, and mind, and love your neighbor as yourself…like a litmus test of fruit-bearing for myself, checking my heart with the way Jesus treated people, not buying into man’s political systems and polarizing camps.

I started paying attention to peoples’ stories rather than their stereotypes.”

I’ve been reminded of Daniel and his friends in Babylon, living as exiles because God allowed it, for years living there, yet not trying to change the system, but rather praying for the people there, praying for, and serving, the leadership, for their well-being as in Jeremiah 29:7, and reaping the benefits of what happens when you pray for your enemies.

A few months before my Mom died she said, “You are a hippie, aren’t you?” This she said with a smile and in love. Her words had life, the part about “hippie” that bears the Free Love of God, not the acid and bellbottoms.

I had just told her, “Mom, we are ALL souls, made in God’s image…every single one of us. How can we keep walking around labeling each other and boxing one another into stereotypes, trying to make laws and cast votes to feel better about our moral choices when God calls US ALL His beloved? That can’t be politicized! He showed us how to love radically. Jesus didn’t come through a political system then, and He’s not returning that way either.”

I don’t have all the answers, but I know my identity, value, worth, and eternal grace from God, are not found in a political system or by aligning myself with a political party. I identify as a child of God. People on both polar extremes of our political spectrum also do, as well as millions of those in between…and there isn’t a law in the land that can know the heart of a person, but there is a loving Creator who does, and He is big enough.