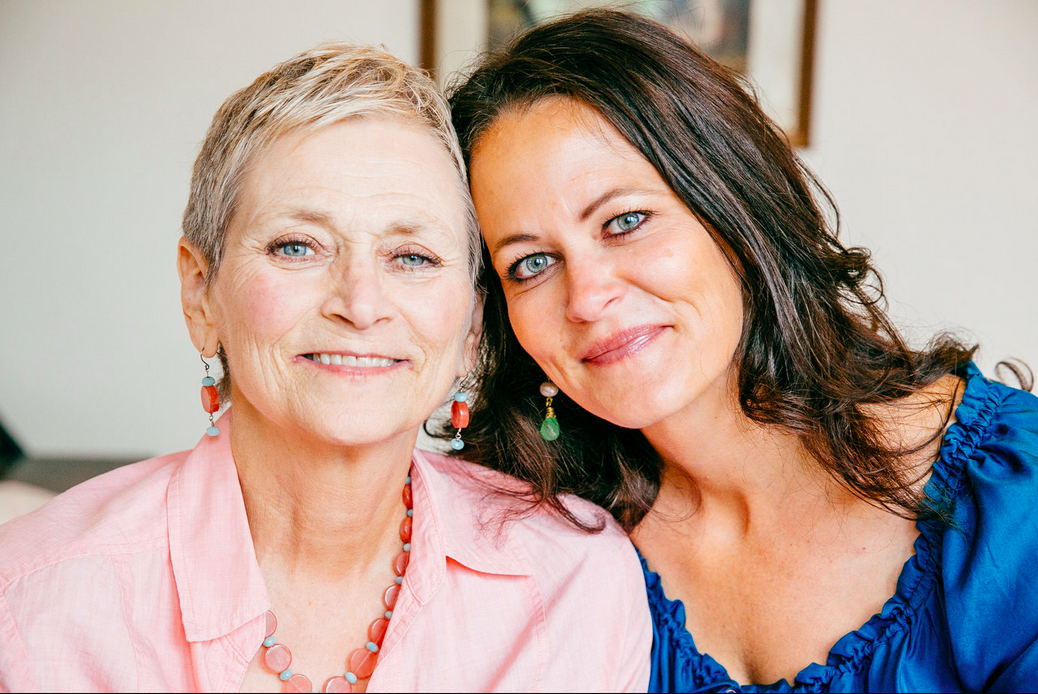 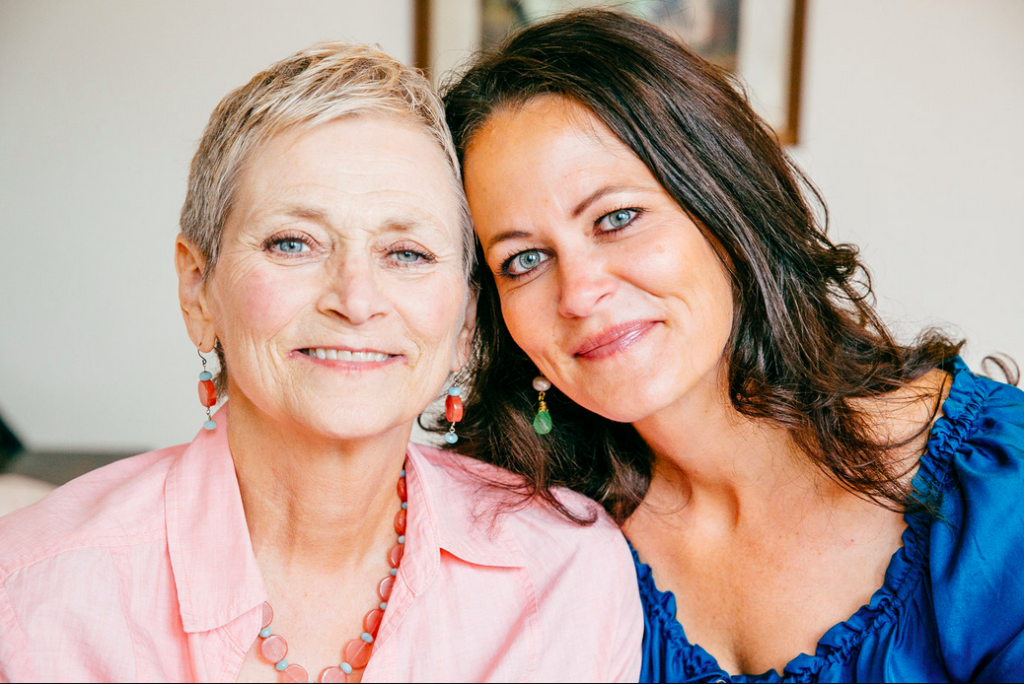 “I woke up at the moment when the miracle occurred, I get so many things I don’t deserve…”
– Bono, The Miracle of Joey Ramone
It’s no secret I’m a huge U2 fan. Their music has impacted and influenced every season of my life.
This morning I woke up before 5am CST. The lyrics above were the first things that came to mind, and I gave Thanks.
Four years ago I was in Mountain Time Zone on this day, and it was around *right now that my Mom’s presence left her physical dwelling and continued on into eternity. I had just drifted off, having pulled 2 all-nighters in a row, but something stirred me and I simply knew.

There’s a 100% chance our earthly bodies will all come to a close. We all “die.” But what percent chance will we fully LIVE? What percent chance will we wake up and realize each day, every moment, is a miracle, and if we’re breathing in it, we’re meant to be part of it, bringing love and life to it?
I’m asking this because I have wrestled with thriving for a solid 4 years, guys. Even though I’ve had peace with my Mom passing away, and shortly after, my Dad, their deaths rocked me to my core. And I’d had some close up and personal experience with loss and grief before…it wasn’t my first rodeo. But their deaths have left me wondering. And woven into the tapestry of the last 4 years have been a lot of dark, dark, dark threads.
I know the end of our bodies is not the end of the Presence of God in us, but my Mom had been my spiritual mentor and it was like a compass had been smashed and the needle of my life was left spinning. One of the last things she said to me was:
“Just keep asking God what you’re supposed to be doing…
and then be found doing it!”
I’m not sure if it’s rebellion, fear, or a combo of both, but I can sure as hell tell you I haven’t been doing all the things God’s been putting on my heart to be actively bringing into the world.

This morning as I’m WOKE 4 years later at *the moment my Mom finished her earth race, I feel like my own miracle has occurred.
See, my compass needed smashing. Compasses still work without the glass, but in all truth, compasses aren’t required for the journey. I hadn’t realized how much I had been looking at God’s True North through my Mom’s filters and need for a compass. She had an amazing relationship with God, and I took notice of it, but she was her own person and had her own fears and freedoms and story woven into her walk with God. I’m uniquely made in God’s image as Adrienne, child of God, and somewhere along the way, I was watching her too closely, watching her use her compass.
And all along the path she was telling me to seek Him for my directions. “Just keep asking God what you’re supposed to be doing and then be found doing it.”
Without a vision people perish. Without a compass, we don’t know North from East or South or West…but a compass isn’t required for a journey, it’s helpful, but in some cases, stifling and constrictive.

It’s not that today I wake up with my own compass.
It’s that TODAY I woke up at the moment I realized I never needed one in the first place.
Thanks, Mom. Thanks for the revelation this morning.