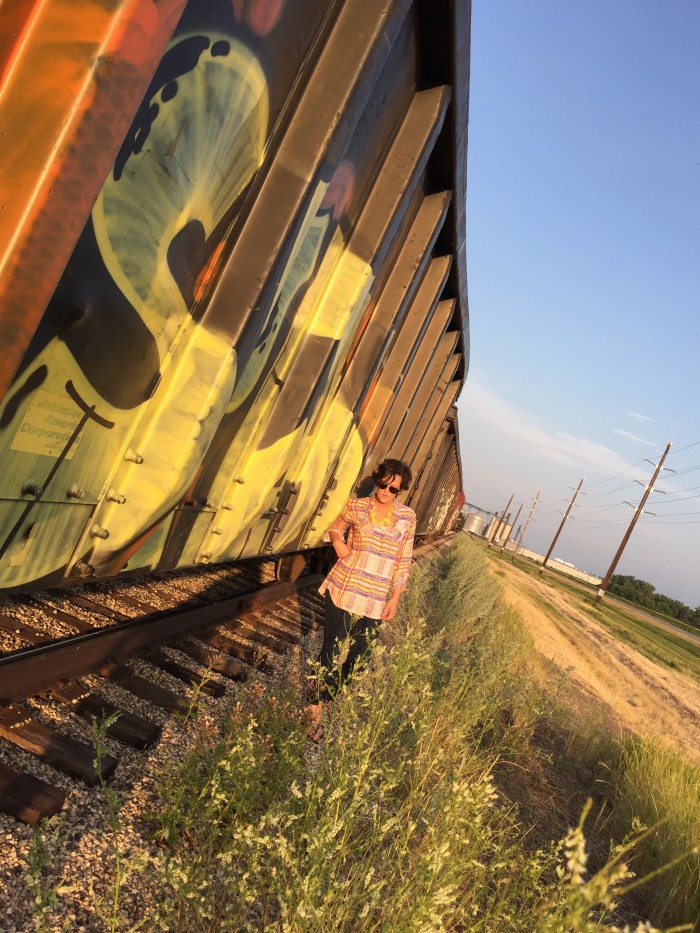 I’ve been contemplating many things for quite some time and the more I keep it in, I feel I may implode.

Why have I held these things in rather than go with my usual mode of verbally processing my thoughts to whomever may be in the room or on the other end of the phone? To be fair, my husband would attest to me processing these with him over the years, and each time he reminds me, “Adrienne, THIS is the content of your book. Write it. Write it down. People need to hear.” I love him and need him to say this to me, especially since writing it down is part of the equation: In order NOT to implode I must write these things down and get on with living.

So, again, why have I shared these thoughts I ponder day in and day out with only a few?

Open confession: I’ve feared segments of Christendom. I’ve feared the undercurrent of church culture in the United States. And I don’t like living in fear…this is my own doing. I’m apologizing right now for letting that fear silence me and even walking in it in the first place. The beautiful thing is I’ve discovered that other people I truly respect have similar sentiments, but I didn’t realize it until we both showed up at the table to discuss.

See, I hate brands and labels. I don’t even wear clothes with labels. I believe these divide us for reasons that are deeper than simply wanting to be unique or special or stand out or designer or “right” or even belonging. From my personal view point, the divide is so wide for all the shouting and pointing. I’m not afraid to disagree or even have unresolved conflict, but I don’t seek it out or egg it on as my nature, as much as I ponder and ask questions and encourage myself and others to perhaps see life from a different perspective, from the shoes of another, more so from empathy, to learn from others, to grow and be changed…mostly for my heart to be pliable with God’s heart rather than stiff-necked, lock-kneed, hell-bent on “right-ness.” I love the question: “What if…?” because it allows for being okay with not-knowing. The more I admit I don’t know about how God works, the closer I grow to Him.

I’m 100% okay admitting I don’t have ALL of God figured out, since He made me and not the other way around.

Even the guys gathered to throw bone-crushing stones at the woman who was wrong were pliable enough to drop their weapons and turn and walk away.

When Jason and I were in Siberia one summer long ago, a local man said, “Why do you have so many denominations in America? We are all Russian Orthodox, we are all part of one church family…what you all have is so confusing.”

He was right, that guy. Christian denominationalism is not only confusing, it’s divisive. And it’s meant to be divisive, though posed semantically more from a stance of delineation or distinguishing one group or way of going about things from another, preferences for practice, if you will.

I’ve heard it said several times already being back down here in the “Bible Belt.” “Well, there’s a church on every corner but…they’re not really “Christians.”

What does that even mean? Are we God that we can judge the intimate part of a person’s heart? Or is it more about HOW they do their Christianity? Because it looks different from mine?

It means this: there are dangerously rising numbers of people who are more sure of their way of practicing Christianity than they are sure of the saving knowledge of God’s indescribable grace in the life and resurrection of Jesus. It’s “churchianity” and it’s enticing because there are rules, depending on the denomination, and they help steer a person to know exactly how to act in order to know you are part of it.

Cult-sure: Being more sure of the practice and way of doing things, even so far as establishing non-denominations to distinguish even further, that “our way” at least isn’t “their” way, and so on and so on and so on, first church of the first split off of the third brethren of the sisterhood of traveling pants.

Divisiveness is the farthest thing away from Jesus’s demonstration of love and life and community. He told us to stop sinning, but didn’t list them out which ones were sinni-er than the next. He told us to love God, ourselves, and others, excluding no one in that equation. He encouraged us to give a drink of water to our “enemy.” Why on earth would He do that? Just so we can be self-righteous in our action? No! Because His whole point was we are ALL created in God’s image and all part of the family of God. He included us ALL as siblings, even conquering and smashing the beliefs that gender, religion, or work-class were still viable reasons for division (no male nor female, no Jew nor Gentile, no slave nor free). There is no patriarchy in Christ! These are the residual left-overs of cult-sures.

Of course political seasons fuel the chasm with flames that seem so high there’s no way to build bridges once the fires recede. Because no one loves to be wrong, therefore, if a person has decided they’ve made up their mind, that’s it. Done deal. “I believe what I believe so I’m right therefore you’re wrong” and the division goes on and on and on, to what end?

Jesus Christ came declaring GOOD NEWS! Freedom for the captives! Life for the dead! Sight for the blind! Living water, never to thirst again! GOOD NEWS of Kingdom COME! Not just, “One day when your body wears out you get to go to Heaven and live there for eternity so don’t worry about how you act down here…you’re ‘saved’, it’s all goooood,” BUT, “Here I am. Follow Me on this earth, right here, right now. This is the Kingdom Come, this is how to live in relationship with God.”

There is LIFE in Christ’s message, we needn’t add to it our cult-sures of how 7 billion different expressions of God must all react to it exactly the same way. Religion is impossible and churchianity is religion. God’s intimate love for the world actually IS enough and is for everyone, my getting in the way of that to define, delineate, differentiate, and denominate how it should look only mucks it up.

What this looks like for me, practically, is gathering around tables with people to hear their stories, their hearts, their journeys, breaking bread, being stretched, and also sharing mine…not to one-up another, but because Jesus made room for everyone at The Table.

(*I include this video because this guy shares more eloquently many of my thoughts over the last several years. It’s humbling and worth the listen.)