What Really “Killed” Adam and Eve in the Garden? 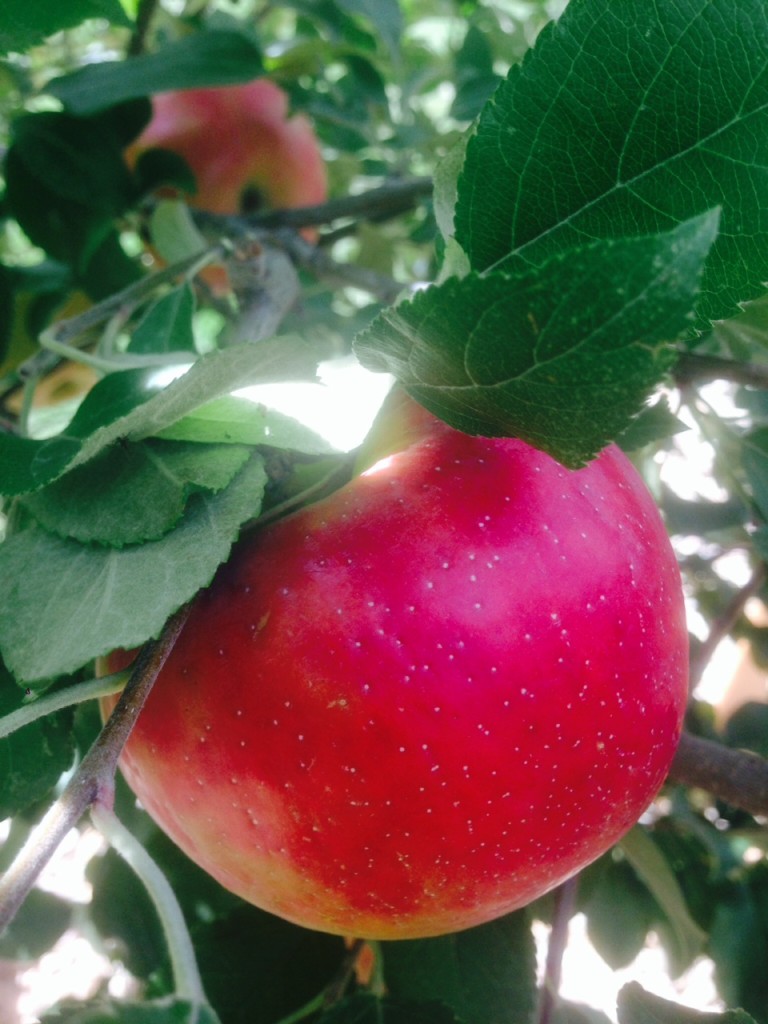 The Garden was a much bigger story than an apple eaten, eyes opened, and disobedience. Too much to unpack in a blog post, but this is something that’s been on my heart for years, so I would love to share some of it here. Please read this realizing this is my opinion. You may think differently. I feel as though this is revelation God has given me over the years of studying the Garden, especially in light of Christ’s Good News and the practice of empathy. Consider reading the rest through that filter…

God told them not to eat from the Tree of the Knowledge of Good and Evil, because if they did, they would surely die. The Snake slips in and says, “You won’t die…you’ll be like God, able to see and know everything…” And, in their initial experience, they didn’t die. They were still standing there, buck naked, just like God made them, in the Garden, alive. Yet, it was at that moment their eyes were open to see from a different perspective…God’s perspective.

So, if they didn’t die, what do you think happened, then?

Well, I do believe they began to die, but slow and drawn out…like over years and decades and centuries. This was the moment doubt crept in, questioning God and if what He said and did was really Good or not…doubt that God really had their best in mind, told them the truth or not…a seed planted to wonder whether God really loved them if He said they would die from the experience, yet there they were. The Enemy of their hearts, the one who is set on stealing, killing, and destroying God’s Good creation, God’s very heart, threw out juicy bait, and they took it…not just the bite, but the choice to question and the decision to themselves be the judges.

Their eyes were opened to their nakedness, which was still Good, that had not changed, yet, they judged it wasn’t good at all but something to cover up. Except God had said it was…so, who was right? Adam and Eve, or God?

I don’t think the only lesson in this story is about the fall and how we are all sinners, or just about disobedience.

This was about a loving Father’s heart sharing a consequence of what could happen if they made a particular choice, one He longed for them not to make, but not a Master Puppeteer to make the choice for them…think “Love and Logic” for all you parents out there.

God knew they would be overwhelmed with the weight, the burden, of knowing between good and evil, discerning right and wrong, but mostly, the idea that it was their responsibility to judge themselves and others based on whatever criteria seemed right. He knew that yoke was slavery, and would, indeed, lead to their most certain death.

We wield this judgment at others and ourselves, every day. We are the ones killing each other with judgment, pointing fingers, valuing one life more worthy than another, attempts to bring justice through the systems of man…and it’s all broken.

Jesus came to share the GOOD NEWS…news His yoke was easy, His burden light. News He was the Light of the World, exposing the darkness and lies of the Enemy. His life was lived among those deemed “sinners” and “unclean” and “irreligious” by the pious ones, the self-appointed holy ones. Jesus knew they were too dead to see that God made man in His image and said it was GOOD.

I believe this is part of the most certain death Christ saved us from…a burdensome life of slowly killing others, and ourselves, through the lens of judgment. He came to reconcile us all back to a Garden relationship like the one God originally intended.