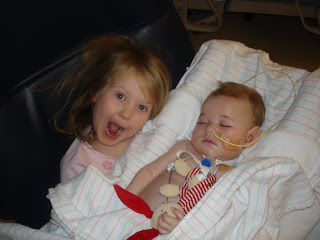 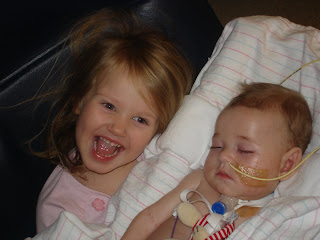 He was her favorite person 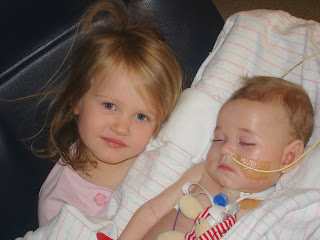 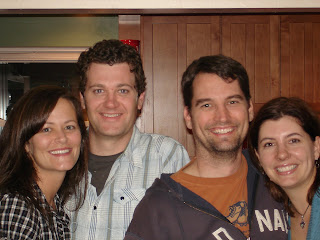 These are our friends, Matt and Molly 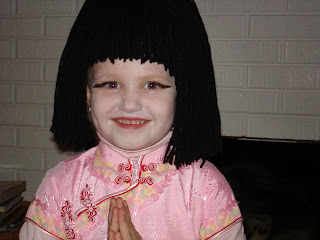