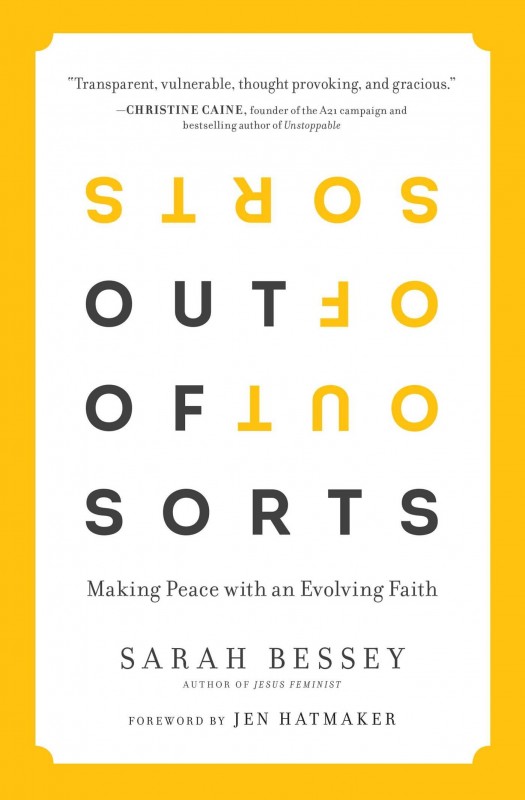 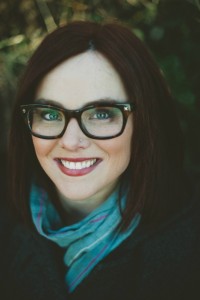 *The lovely, wise, tea-sipping truth-teller, Sarah Bessey, has just released her latest book, Out of Sorts: Making Peace With An Evolving Faith. You can head to her website and read posts from bloggers linking up  to share their stories of, well, feeling out of sorts, too, and how they used to think one thing, but now maybe think differently. Here’s a little of my own sorting out…

So, what does “out of sorts” mean to me? Well, first, according to Merriam-Webster, it means, “somewhat ill; grouchy or irritable.” It’s fair to call me an optimist, someone who tries to see the good in people and situations, a peacemaker at heart. So, grouchy and irritable are words I try to avoid, but instead, these sentiments I’ve embraced like old friends for several years now…even the somewhat ill…and who likes feeling sick?

Early in my journey of faith I attempted to define myself, the parameters in which I believed and practiced and trusted God, even who I did, or did not, most closely associate with. I felt it was important, or more accurately, mandatory and essential, that I clearly defined these things and made them crystal to others, mostly as a way to assure myself I was following the right Jesus. (Who on earth did I think I was?!)

I remember one day in high school, shortly after a church shift from my childhood organized Catholic roots to a “more free, non-denominational, charismatic church”, when a Conservative Southern Baptist who said she was a born-again Christian asked me if I was, too:

And she was all, “There’s no such thing as tongues…those gifts of the Holy Spirit only happened at Pentecost and died out with the Apostles.”

And I was all, “Oh yeah? Nuh-uh…bottahyndaishouldabottageo!” Because, not only was I super mature and in need to feel officially not “religious and organized” anymore, but I wanted to put her not Spirit-filled-ness into a category other than my officially, official “Christianity”, you know, the one with the ACTUAL corner on the market on Jesus. OH, you better believe I pulled the tape out of my secular music, didn’t serve alcohol at our wedding, and got involved in any and every form of Christian leadership in order to delineate just how committed I was to following God. Church was every Sunday morning, Sunday evening for the seriously devout, and Wednesday nights for youth. (*Disturbingly, this is where it could have all led…)

Thing is…I was, and am, in love with Jesus and knew He was in love with me. He told me as much, my spirit was alive. That part was sacred and tangible and drew me in like nothing I’d ever known. I knew this love and calling and acceptance to be much bigger than me, and that’s what has kept me in it this long…in spite of my faith shifts, in spite of all the American Evangelical white noise…His Spirit remains in me.

In total honesty, I thought I had to be right. I wanted to be right. I needed assurance of some sort of definitive in order to give my whole life to something. I didn’t want to believe some of the people I trusted on this earth who had told me certain things and taught me certain ways, could possibly have anything other than my best interest in mind.

Isn’t that how it is with anything? We want to know and believe we made the right choice with our time, hearts, energy, even how we spend money. No one wants to believe they bought a lemon in good conscience, just like I didn’t want to believe that years of spiritual training and discipleship could be anything but worthy of my soul investment. I wouldn’t knowingly consume garbage! I used to think if a person held a Bible, stood at a pulpit, and said the Lord had told them something, then, indeed, the good Lord had…now I think God gave me a mind and the discernment of the Holy Spirit to think critically and experience God personally, discerning light from darkness. 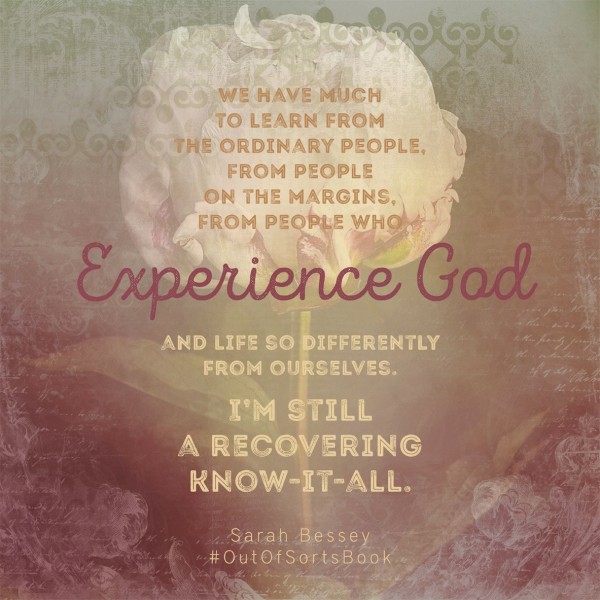 I’m thankful for the day in chapel my freshman year of college when a popular, famous healing preacher came to town. So many things were going on around me, people having encounters with God, and some of it seemed chaotic and forced. I closed my eyes and reached out to heaven,

“Father, I’ve seen a lot and You alone know how messed up and perverted my church background is…I don’t want to throw away the baby with the bath water…LORD, I WANT YOU. Lord, I want to take away from this day and my time here at college all that You have designed for me…and I want to forget and forgive the rest…I don’t want to get crusty over the names of “famous” Christians, I just want to know You powerfully and intimately…fill me with Your Spirit so I may follow You…”

This pivotal conversation became a catalyst for me, a new filter through which I’ve been looking at God, myself, and others, over the last 25+ years. I mess up. I’ve gotten it wrong. There are days when I’ve been irritable and grouchy and sick to my stomach by, one, feeling like the Church is totally blowing it, and two, being labeled and lumped into certain “sects” of Christianity. I used to believe I was different and special…now I believe I need more work on my heart than the next guy.

For 15 years now I’ve been reading one chapter of the Bible pretty consistently. I named my radio show after it, started a women’s ministry in the same name, helped fundraise for wells in foreign countries, and have spoken quite a bit on the topic of God’s Spirit and Living Water. It’s about a woman at a well who meets Jesus. A lot of people have read it or heard of it. The most beautiful part: she becomes her true self, her child-of-God self, upon this encounter with the living God.

BUT, before the story begins, before she even comes on the scene in verse 7, there’s a story and context that leads up to the encounter at the well:

“Jesus realized that the Pharisees were keeping count of the baptisms that he and John performed (although his disciples, not Jesus, did the actual baptizing). They had posted the score that Jesus was ahead, turning him and John into rivals in the eyes of the people. So Jesus left the Judean countryside and went back to Galilee. To get there he had to pass through Samaria…”

(*color and emphasis, mine…)