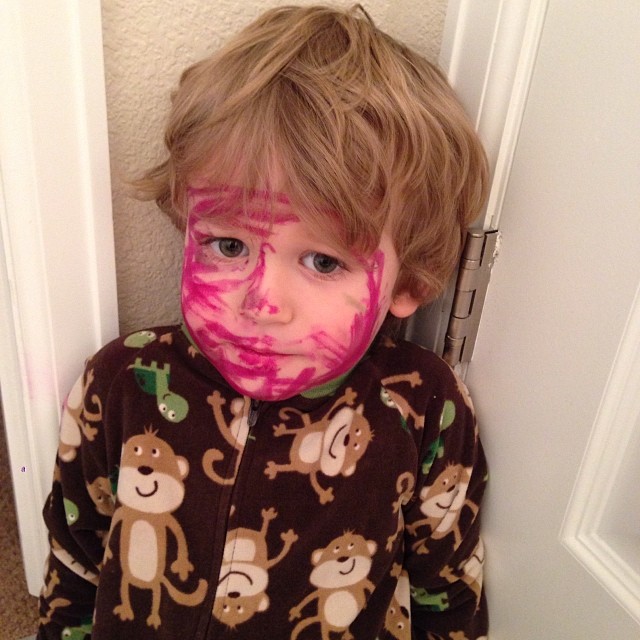 Raise your hand if you’ve enjoyed laughing along with Ryan’s shenanigans over the past 5 years.

Em was the first child and likely suffered from temporary bouts of having a helicopter mother, all organized, play-group, clean your hands, take your vitamins, don’t touch that icky thing, don’t watch TV, mom. Having gone through what we did with Noah, Ryan’s life has been a bit different. Like, more FREE to explore and wonder and be curious and get dirty and eat food off the floor (and eat veggies – another post…) and sometimes adhere to bedtime, like a childhood.

Thankfully with Em, the last 9 years have looked more like that last sentence you just read.

These last 5 years I wouldn’t trade for the world. The good, bad, and ugly. It’s part of parenting. Actually, it’s part of life and I’m learning to walk through it and embrace it, breathe it in and savor it, and let things roll off the back that aren’t meant to stick.

Here are a few entries from Instagram I’ve recorded over the years, all organized neatly for your viewing pleasure, as well as a few things he’s said lately. Mostly I’m posting these so you can feel awesome about your parenting, since I’m clearly just winging it:

This, just the other day: Ryan has been using the potty since he was two, but recently we are trying to really nail down the manners that go along with this accomplishment, like putting the seat down quietly, flushing the toilet, and IMMEDIATELY washing hands. I noticed the seat was up in the bathroom while he was in the family room playing, so I said, “Ry, would you like to finish up using your potty manners?” He ran into the bathroom, lowered the lid and flushed, and ran back to the battle he had set up between carnivore and herbivore dinos. As he was running he said, “I don’t need to wash my hands because I didn’t even have to use them.” I said, “Buddy, please go back in there and wash your hands.” He said, “Mom! I used my elbows, so my hands are totally clean!” “Ryan Everett, you didn’t use your elbows…if you had, you would have peed in your face…now go wash your hands, mister…”

And this…this happened, too: We had finished eating out and Ryan asked to take the rest of his ice cream in the car with him. We all got buckled and strapped in. As I was backing out of the parking lot, someone, who will remain unnamed, tooted, as families do in the comfort of being together. Ryan said, “Thanks a lot, so and so! Now my ice cream tastes like poop!” 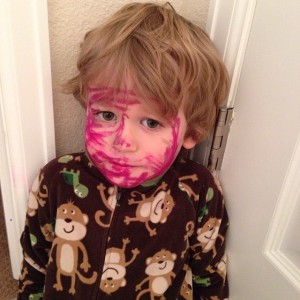 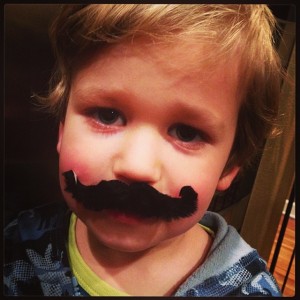 He thinks the disguise will cover up for the suspicious behavior… 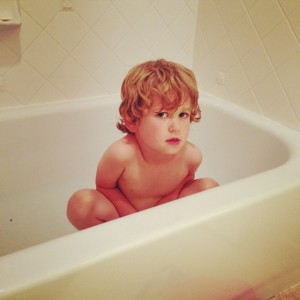 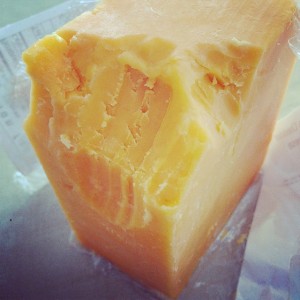 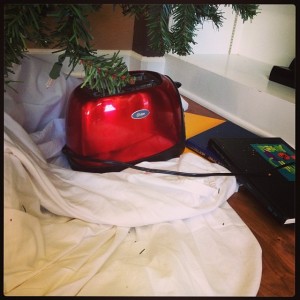 We looked for the toaster for an hour. I honestly thought I had lost my mind. How do toasters just disappear? Well, sometimes toddlers hide toasters under Christmas trees, obviously. #wheredoyoukeepyourtoaster

There was a season when I wasn’t sure I’d be able to go to the bathroom, shower, or even blink while Ryan was little. I was thankful for things like nap time, bed time, carseats, pack-n-plays…even the presence of another human being at some point during the day…because holding your bladder for 8 hours after having 3 children is nearly impossible. Don’t get me wrong, he’s incredible when he’s awake…that’s when I get to discover his personality…it’s just that sometimes I need to pee, and with peace of mind that the house isn’t imploding. Whoever invented the toddler jumpseat in public restrooms was a freaking genius. Bless you, inventor! 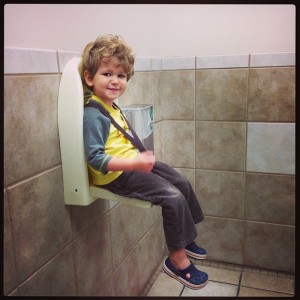 Or, huge preschooler in a toddler jumpseat. BUT MAMA HAD TO GOOOOOOOO! The buzz on this IG feed was, “Who on earth put the sanitary receptacle next to the kid seat?” #mamahadtogo #bigkidinalittleseat #raisingryan #geniusinvention #ahhhhhhh #sometimesIjustgotothegrocerystoretogopottyinpeace 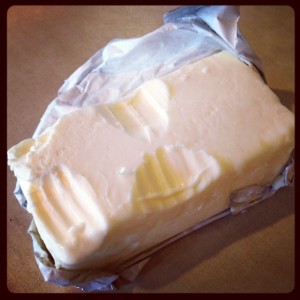 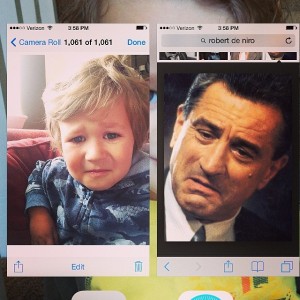 I’m really sad, actually, because I can’t remember a ton of the stuff this kid used to say. I try so hard to live right here and now and savor these moments, but today I wanted to look back a little and laugh.

Hope your weekend is full of wonder and laughter and stuff you can tell your kids when they are older, as leverage…wink, wink.