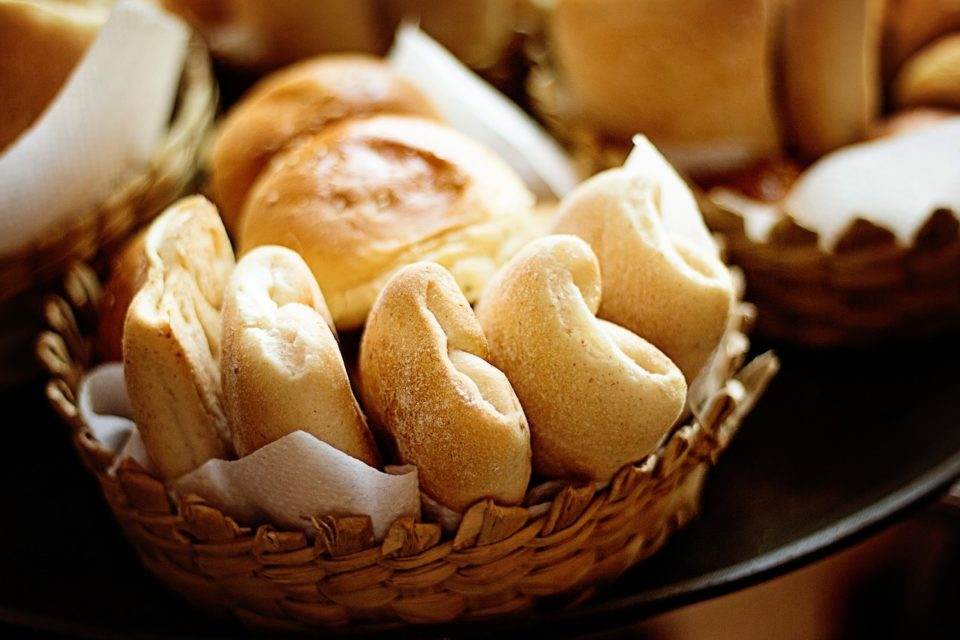 Fear is real because we breed it. We believe something about “others,” ourselves, or a situation that’s simply not true, but we perceive it as truth.

When God made it all, us all included, God said it was, “Good.” Good. Period. When we ascribe anything other than that to ourselves or someone else, we are misaligned with God’s original design.

We have thousands of thoughts go through our heads in a day, but not every one of them is true or real. However, those we entertain, those we welcome or give space to, become real, whether good or bad, healthy or sick, hopeful or jaded, true or false. We are the ones created in the image of God to write and tell and live a better story, a story through the lens of God’s miraculous design, rather than through our limited perspectives.

No one is born an asshole. We become them with the layers and layers of filters that cloud our perception of God’s original design, in the mirror and when we look at the world.

Fear is the ultimate destroyer: the enemy kills, steals, and destroys its unsuspecting prey, people who believe and succumb to fear by isolating, retreating, over-protecting, controlling, projecting fault, and not owning our stuff.

One second ago, Adam and Eve were naked, and it was fine, in fact, it was, “Good.” Then their eyes were opened to the knowledge of good and evil and their perception was that being naked wasn’t fine. Except it still was. God said this “knowledge” would kill them. God never said their nudity was “bad.” But God knew their “fig leaves” wouldn’t suffice in a world where their perception was off, so he fashioned them better clothes. God’s good like that.

I’m so grieved by the heinous sermons and historical movements that have hijacked God’s message of extravagant LOVE for God’s own creation. Man’s religion, each one of them, including systemic state “Christianity”, have attempted to box in the Creator of the Universe, God, the One who designed us and all that is, in caustic doctrine, dogma, and fear-mongering. It’s all come down to heaven and hell destinations, rather than reminding ourselves and everyone else that Jesus came declaring GOOD NEWS: LIFE, as originally designed children of God, NOW, Kingdom Come, sins forgiven, go and live abundantly.

Fear has no power in the presence of Love. And God is Love. Actually, God is perfect love, and perfect love casts off all fear.

So, we have to ask ourselves, “What is true? Am I functioning in fear or love at this moment, toward myself or another?”

Someone asked how they could be a practical point of help during a tragedy like a shooting. Shootings, suicide, rape, assault, violence…no one was born an asshole, remember, so when we live in the Light of God’s love, letting our light shine as a reflection of a bigger love than we could ever contain, darkness has no place.

So how can we help?

Show up BEFORE the shooting.

Show up BEFORE the violence.

Show up BEFORE the belief that isolation and separation are a choice, a safe, protective choice.

Show up without the platitudes and pre-rehearsed sermons and invite our neighbors to dinner.
Show up without words, but just be. Be there. Be present. Sit in the silence. Listen.

Show up BEFORE with authentic love, authentic community, authentic spaces where we don’t let fear win, but where perfect LOVE drives out fear.

Show up without pretense, on each other’s doorsteps, across the backyard fence, across the aisle, with a cup of tea and a gallon of repentance.

Show up with arms unfolded and hands unclenched.

Breathe. Let’s close our eyes and SEE the image of God of the handcrafted human in front of us.

Show up and share a cup of water together, and love each other, in spite of each other, before the assholes of fear and filters begin to layer thick and alter the perception with which we were designed:

The truth about each of us is that we are first all children of God. Treat one another accordingly, not as sinners in the hands of an angry God…God’s not angry. God is grieved over how we wield at one another.

Let’s not confuse our righteous anger with our self-righteousness.

We need to gather around tables and break bread, together, confessing we aren’t perfect because we all know we aren’t, and owning our stuff…all of us, not just “them.” WE.

Because if you’re passing me the bread, and I’m receiving it, we can’t be pointing weapons at one another.

And if we’re owning our imperfections, bringing them into the light, their power and strength weaken and are exposed for what they are: attempts to steal, kill, and destroy the Creation that God said was Good, the very Creation we are accountable to steward.

So, in the wake of another campaign season where words were just shy of murder…in the wake of another shooting in a nation that believes the right to own a gun is more important than the right to human life…in the days leading up to holidays that often leave people painfully believing there isn’t room for them at anyone’s table…on another day in America where we’ve forgotten to individually and collectively own our shit and stop pointing fingers, it’s time for our knees to bend, our heads to drop, our eyes to pour out, our hearts to rend at how we’ve treated one another.

And then it’s time to stop the mourning and start living, all up in each other’s business, real time accountability and face to face living, hand in hand, side by side, not divided, not cut into pieces…because there’s room for all of us and we must love and treat each other the way we were designed and the way we want to be treated, not like the assholes we’ve become.